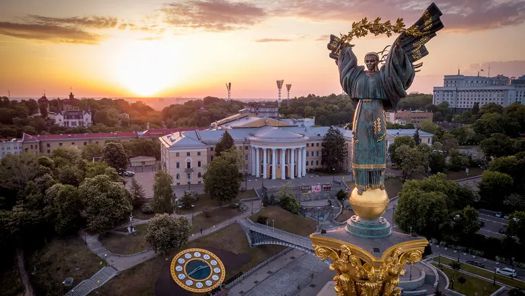 With the conflict in Ukraine now into its 2nd month and with media saturation of the events on the ground there, just what are the ultimate goals of all the parties involved? At the moment the main parties in the conflict are the US, Canada, and virtually all of Europe, including Russia. This conflict was forecast years ago by foreign policy experts in the US and Europe, yet the war itself is cast in the media as an isolated event, solely an act of Russian aggression, with no historical context. What are we to expect at the end of the fighting? Well, a lot of that depends upon who reaches their goals first. END_OF_DOCUMENT_TOKEN_TO_BE_REPLACED 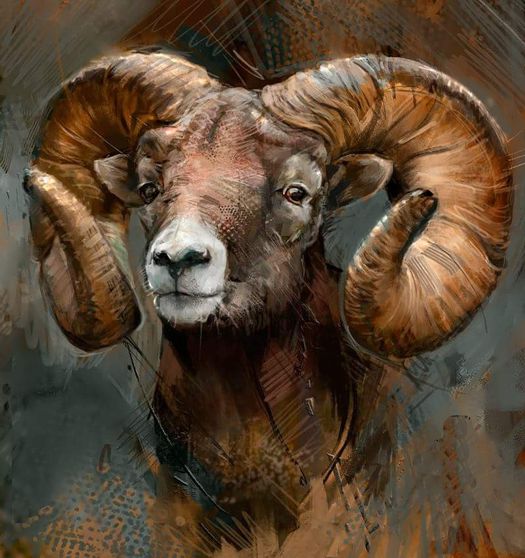 The Sun entered Aries on the 20th of March this year, marking the northern spring equinox, or the southern autumnal equinox. This equinox is marked by a period of great geopolitical upheaval and international anxiety, in what is essentially a reorganization of the world financial and geopolitical order. We will have a look at the ingress figure first and then look for what it will mean for us in this quarter. END_OF_DOCUMENT_TOKEN_TO_BE_REPLACED 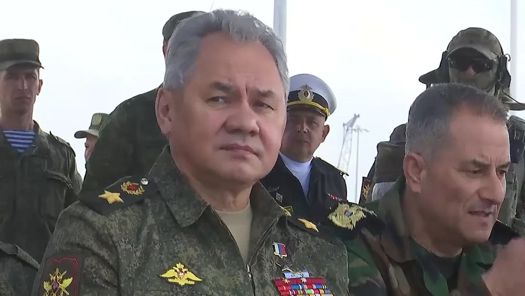 What experience and history teach is this — that nations and governments have never learned anything from history, or acted upon any lessons they might have drawn from it. (Hegel, Lectures on the Philosophy of History (1832)

Since the 24th of February the world has been riveted on events in Ukraine. Since no one wanted to listen to Lavrov and Russia’s security concerns, the Ukrainian military is dealing with Shoigu now. The suffering in Ukraine is great as a result of the Russian military operation taking place there. But few people in the West, for instance, have been made aware of or care about the fratricidal civil war between the western and far eastern parts of Ukraine that has raged since 2014, where there has been commensurate suffering, and at the hands of other Ukrainians. That was one of the primary causes for the present conflict. This current military action by the Russians is not at all as it is being portrayed in the Western media. For more, read on… END_OF_DOCUMENT_TOKEN_TO_BE_REPLACED 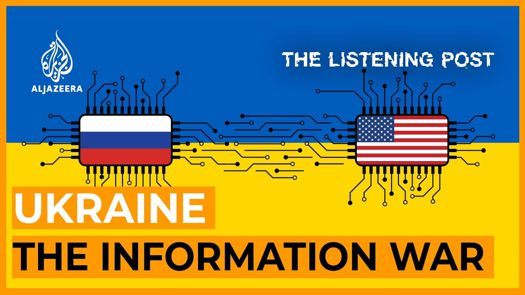 Along with the military conflict in Ukraine, there is also an intensive propaganda war going on at the same time. It has been said many times that the first casualty of war is the truth. Western nations are being particularly targeted by the propaganda war. In looking at foreign news and independent media since the start of the Russian special operation, comment on events, causes, responses and reactions is far more nuanced. To the West, this conflict is cast more as a black-and-white issue. We will examine the propaganda war in this post, continuing on from the military side in the previous post. END_OF_DOCUMENT_TOKEN_TO_BE_REPLACED