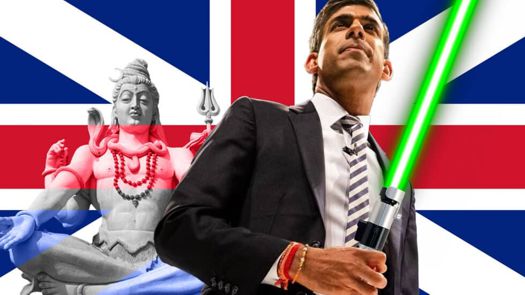 On the day of the recent solar eclipse Rushi Sunak kissed the ring and was officially appointed the UK’s Prime Minister. He is the first ‘PM of Asian origin’ and the youngest PM the UK has had in two centuries, just edging out David Cameron and Tony Blair for the youngest PM spot. His premiership comes on the heels of the Truss disaster, which set a record for the shortest-serving PM in British history aamid her disastrous economic policies. The eclipse signalled the finishing-off of Truss and the start of what many pundits believe will be more of the same under Sunak. We will have a look at all that here. END_OF_DOCUMENT_TOKEN_TO_BE_REPLACED 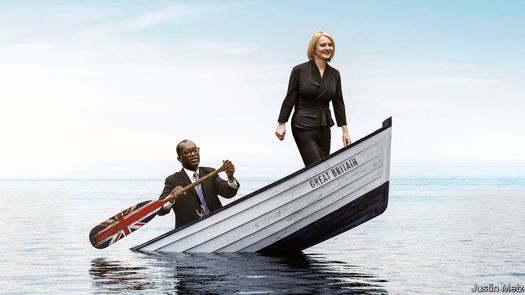 We’ll let this classic by Emerson, Lake and Palmer kick off this post:

In politics, all the world’s a stage… END_OF_DOCUMENT_TOKEN_TO_BE_REPLACED 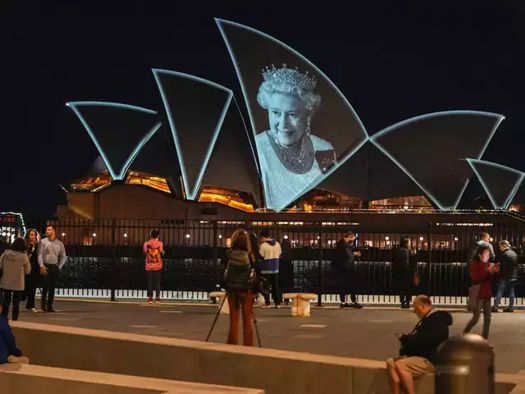 On the 6th of September this year Queen Elizabeth II performed her last act as regent of the United Kingdom – she handed the baton of UK’s PM to Liz Truss after accepting Boris’ resignation. It marked the end of an era. It may also have marked the end of the UK in its present form. So, it was her last act, you say? Well, do tell. Because on the 8th, two days after the Queen’s final official act, her family was summoned to Balmoral in expectation she was breathing her last. Did Liz Truss kill the Queen, then? Read on to find out… END_OF_DOCUMENT_TOKEN_TO_BE_REPLACED 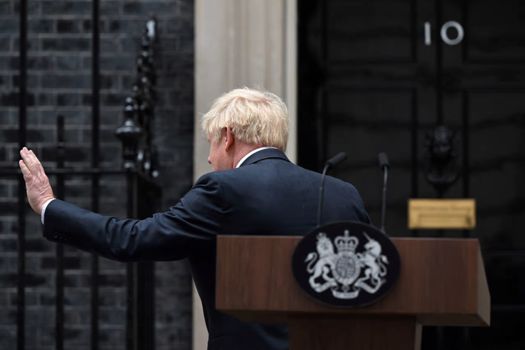 Most of us by now will recognize an adulterated Turkish proverb doing the rounds: “When a clown moves into a palace, he doesn’t become a king. The palace becomes a circus.” Well, Boris, the clown has resigned and everyone hopes the circus will leave town along with the rest of the clowns, to be replaced with saner voices. But there is a question in all this: Why is he still sitting in Parliament doing PMQs? Has he really resigned? It would appear not. What is really going on here? For more, read on… END_OF_DOCUMENT_TOKEN_TO_BE_REPLACED 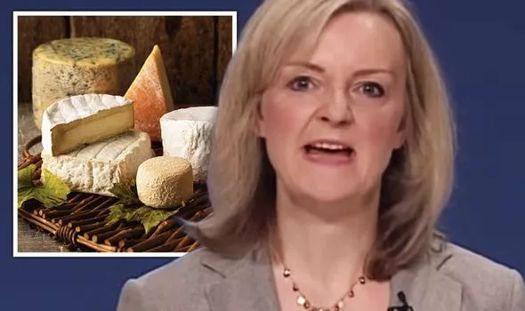 In the latter part of 2021, as a Hail Mary to 2021 and as much to shunt her away from his problems, Boris Johnson appointed one Liz Truss to the cabinet position of Foreign Secretary during a cabinet reshuffle. The Russians may have raised an eyebrow at the new tank commander. Her appointment may come to be a move Johnson will regret – or maybe not. Since her appointment and since BoJo’s continuing gaffes and poor performance as PM, the rumour mill has been rife with talk of Liz Truss replacing Johnson as PM. As well as his Hail Mary move, the UK experienced its first exact solar arc square of Pluto to its Meridian axis, bringing in the New Year, in what is a clear and growing contest between the people and the government. For more, read on… END_OF_DOCUMENT_TOKEN_TO_BE_REPLACED