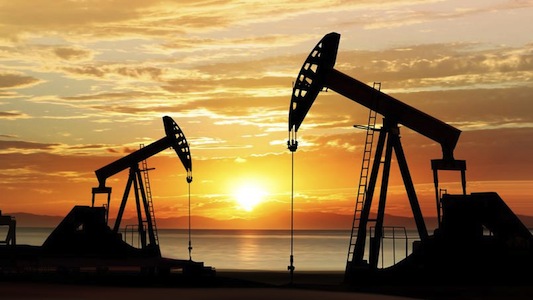 Saudi Prince bin Salman (MbS) is at it again. In a move to consolidate his power further, several Saudi princes of lower rank have been arrested, starting on the 6th of March. As of now, up to 20 have been detained. They are accused of plotting a coup against MbS, in cahoots with several Americans and several other nationalities. Among those arrested are Mohammed bin Nayef and his half-brother, Nawaf, who were picked up at a private desert camp on Friday. There are rumors that the king is near death or is actually dead, which would explain the talk of a coup. But there is more to the story than appears on the surface. END_OF_DOCUMENT_TOKEN_TO_BE_REPLACED