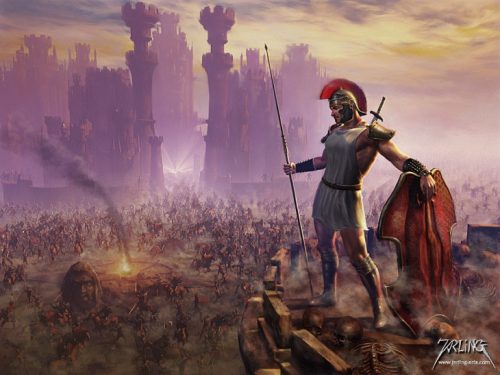 This is a running account of the major events that took place from 21 April until 12 June, when Mars went out-of-bounds (OOB). A planet is out-of-bounds when its declination exceeds 23° latitude off the ecliptic, as Mars was within the dates just indicated. Such a situation will intensify or accentuate the qualities that the planet represents. This is a list only, not all-inclusive, through to 13 Jun 19: