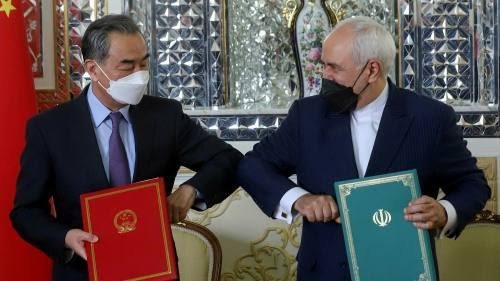 Receiving little notice or discussion in the mainstream press, Iran and China have just signed a comprehensive strategic agreement, stretching over 25 years, to the tune of upwards of $500 billion. In other words, this is a permanent agreement, if one thinks in the long term, as do most Asian nations. The agreement will be a boon to both Iran and China – a win-win agreement for sure. It will also mark some serious re-thinking of strategies in the West relative to Asia and especially to the Middle East, now known as West Asia. The Beltway is not happy about the agreement, for obvious reasons given their current animosity to both Iran and to China. This agreement bears a closer look, as it marks the start of big changes to come in the power base in West Asia and American influence therein. END_OF_DOCUMENT_TOKEN_TO_BE_REPLACED 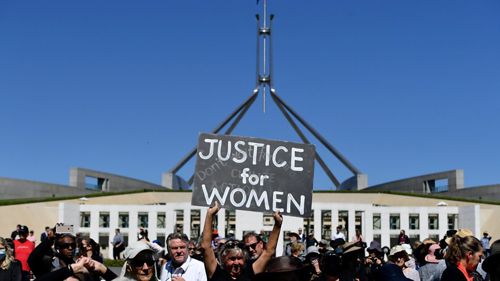 It would appear that some Aussie pollies assume their fortunes extend to asserting their mandated right, by virtue of being elected, to abuse women peers and young staffers. In the latest episode, from the day after Valentine’s day (cringe-worthy, that) Australia has been roiled once again with yet another sex scandal, this time with Liberal Party pollies getting their jollies in Parliament House and generally harassing some of their women peers in the process. The National Party occasionally gets called out, too. Not a good look, boys. I wouldn’t go so far as to call them ‘mates’. ScoMo, the PM (a.k.a. ‘Slow Mo’ and ‘Scotty from Marketing’) is not exactly helping himself or the situation, either. I could be more pointed about the matter, and I will later in this piece. But for now, we want to look at what is going on in the Aussie chart, and if there is anything in particular that would indicate such a trend over the years. (I’ve heard a lot of goss on the subject, having lived there for almost 20 years. And no, I won’t be telling stories. This piece isn’t about prurient curiosity.) END_OF_DOCUMENT_TOKEN_TO_BE_REPLACED 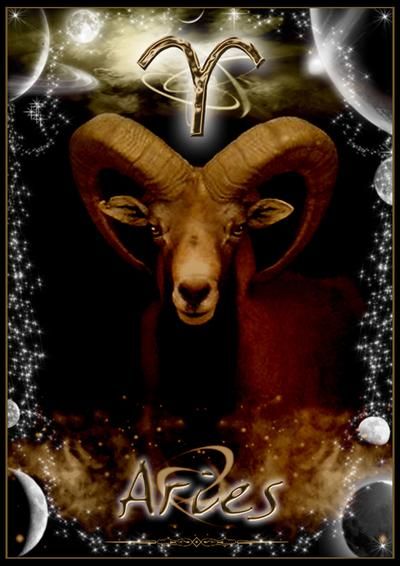 With the solar ingress into Aries every year we start a new astrological cycle. As it turns out, this year also marks the start of a braver new world, and for many reasons. Much of why that would be will be covered in my Aries letter for 2021. We will touch on a few of the points here. In general, the Aries quarter will be marked by sudden events, some upsets, strong rhetoric and ‘messaging’, rebellion and a strong urge to freedom. We will see these sorts of events at home and abroad. And with the new boss in town (or so he thinks), we already see that the more things change sometimes, the more they stay the same. With these ideas in mind, we go to examine this quarter, from March through June. END_OF_DOCUMENT_TOKEN_TO_BE_REPLACED 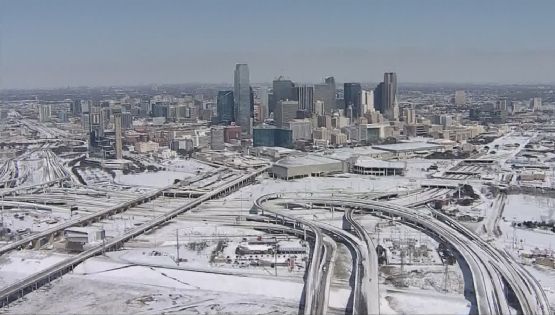 I can imagine there are quite a few Texans who wished they could have been on vacation in Cancún right about mid-February this year. Around that time of year weather in Cancún is 80°F. Texas was a bit colder, as in below freezing. But it reached balmy highs of 42°F in those days in Texas. So, why talk about the weather when there is so much else going on in the US and the world? The South of the US was in the midst of enduring the effects of a strong winter storm, soon followed by another. But it is a story that is much more than tales of a winter wonderland. This one involves politics, economics, sterling personalities and hypocrisy. People in Texas will remember the name ‘Uri’ come the next election. You can take that one to the bank. They will also remember the name of one ‘Lyin’ Ted’. And no, Uri is not a Russian name and nor did they hack the US weather or the Texas power grid, just FYI. END_OF_DOCUMENT_TOKEN_TO_BE_REPLACED 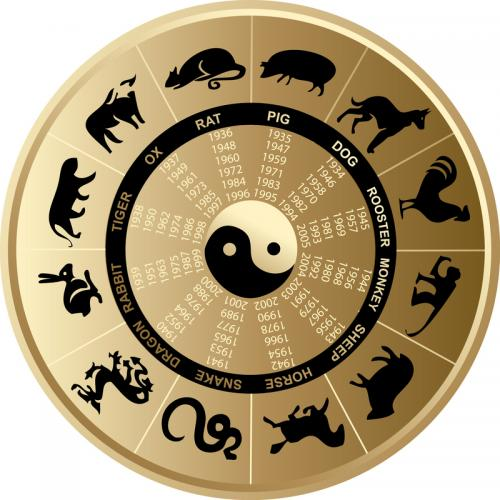 Most people know the animal sign in Chinese astrology that rules their birth year, probably because at some point they ate at a Chinese restaurant and amused themselves figuring out their sign from the place mats. Following on the Chinese New Year letter for 2021, it may be of interest to know, however, there is more than one indicator in Chinese astrology other than one’s birth year. There is a system in what is known as Chinese astrology (there are many different types of Chinese astrology) called BaZi Sen Sha, or the Four Pillars of Destiny. What this means is there are four ‘pillars’, or indicators, in one’s Chinese birth chart, not just the Year Pillar (comprised of the animal and the element or color). There are also pillars for the month, day and the hour of one’s birth, reflecting what we have in Western astrology. What is called ‘Chinese astrology’ is actually a complex system of numerology and doesn’t use planets or stars at all, but there are parallels between the two systems, East and West. But what interests us here is the Chinese system, which is prevalent across the whole of the East. So, if you want to know more about your other three ‘Pillars of Destiny’ and what it all means, read on. END_OF_DOCUMENT_TOKEN_TO_BE_REPLACED

END_OF_DOCUMENT_TOKEN_TO_BE_REPLACED 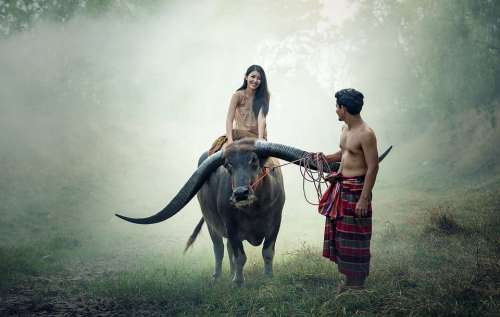 The Year of the Iron Ox

Looking into the Void: This year the Aquarius new moon, which marks the start of the lunar New Year, takes place in the Chinese lunar mansion called ‘The Void’… END_OF_DOCUMENT_TOKEN_TO_BE_REPLACED 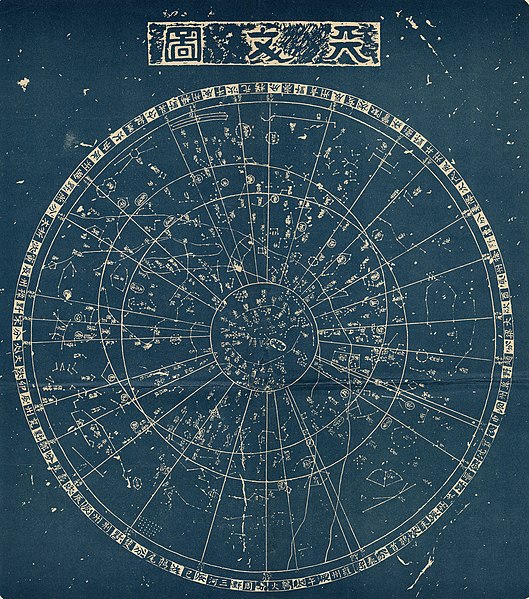 What follows is an extended list of the ‘stars’ to be found in Four Pillars BaZi charts, keeping in mind that the term ‘stars’ here has no relation to actual stars. This document can be used and is intended as such for quick reference if one has their Four Pillars chart in front of them. There is a brief description of the main stars at the end of the document. The primary focus here is upon the relation of the Day Pillar and Day Master in particular to the other three Pillars, but other relations are included. It should be noted that some of these stars are simply different names for the same thing, with slightly different meanings: Day Breaker and Age Clasher; General Star and Gold Safe; Funeral Gate and Separate Edge. They are listed here together for people of differing exposure for ease of reference. As with all such influences, the meanings should be read allegorically, although they can produce the literal results! Also as with all astrology, there is a spiritual and a material interpretation for each of the stars, and they have to be read in context with the other Pillars and with a person’s innate inclinations. Never read them in isolation! Stressful stars can often lead to people becoming very successful in life if combined with other stars, too. END_OF_DOCUMENT_TOKEN_TO_BE_REPLACED 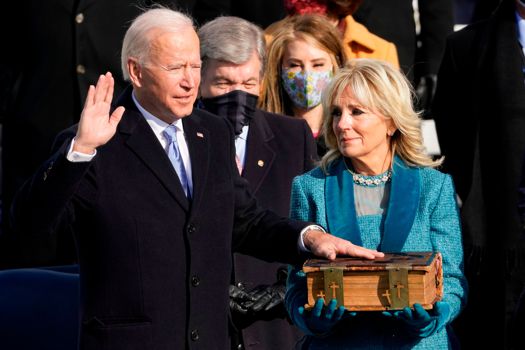 On the 20th of January 2021 at 11:49 EST Joe Biden took the oath of office for President of the United States. What follows in this post will be a brief astrological overview of the incoming administration and a broad overview for the next four years. The outgoing Trump administration lived up to its astrological signature, too, and we will have a brief look at that as well. With the nation being so divided now, it is helpful to look at what the road signs in the astrology indicate for the journey ahead for the US. With that in mind, we start with the inaugural chart for the Biden administration. END_OF_DOCUMENT_TOKEN_TO_BE_REPLACED 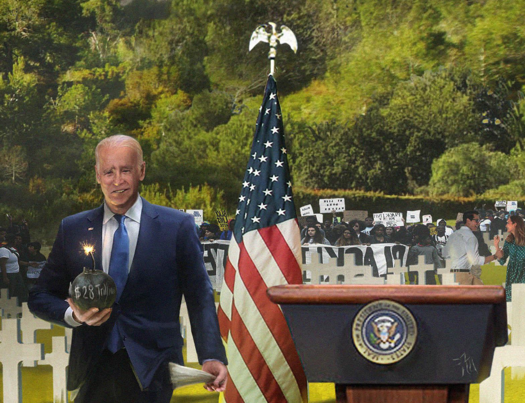 Having looked at the general indicators in the Biden administration chart from Part I, we move on now to the expected outcomes, foreign and domestic. The Biden team’s efforts for the domestic front are ambitious and look positive. But foreign affairs look to be a different matter. Comment in independent media points to the Biden cabinet in relation to foreign affairs to be populated by neocons and regime change adherents. Given that the Trump administration and Obama before him were unable to achieve significant foreign affairs victories, there is little to suggest this administration will have much effect, either, in that realm. We start here with foreign policy and then end our review on a more positive note. END_OF_DOCUMENT_TOKEN_TO_BE_REPLACED