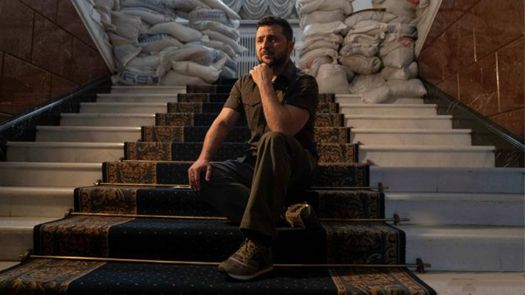 Since the Russian Special Military Operation began in Ukraine, the president of Ukraine, Volodymyr Zelenskyy has been thrust into the limelight. Depending on who one asks, Zelenskyy is variously seen as a hero of democracy, a puppet leader, a coke-head (and that is not Coca Cola) or a grifter. He started his career as a stand-up comedian and actor, most famous for his role in the Ukrainian TV series, Servant of the People, where he played a teacher who was thrust into the position of the president of the country – a case of life imitating art. And now he is thrust into the role of his life. Just who is Zelenskyy, though? Astrology gives us some clues. END_OF_DOCUMENT_TOKEN_TO_BE_REPLACED 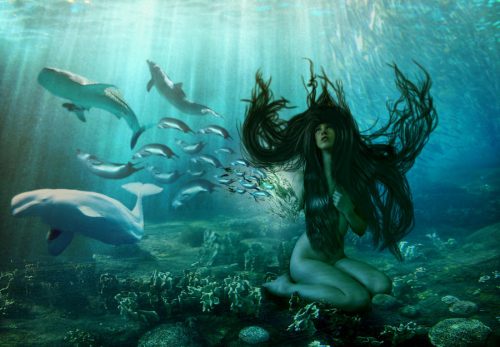 Our solar system continues to amaze and engage us the more we study it. Each new discovery brings with it even more questions. Such was the case in 2003 when a planet was discovered in the outer reaches of our solar system. Originally, it was nicknamed the “Flying Dutchman”, after the ghost ship of legend that can never make port and is destined to sail the seas forever. It was later renamed, and under controversial circumstances. We now know the little world as 90377 Sedna (2003 VB12). END_OF_DOCUMENT_TOKEN_TO_BE_REPLACED