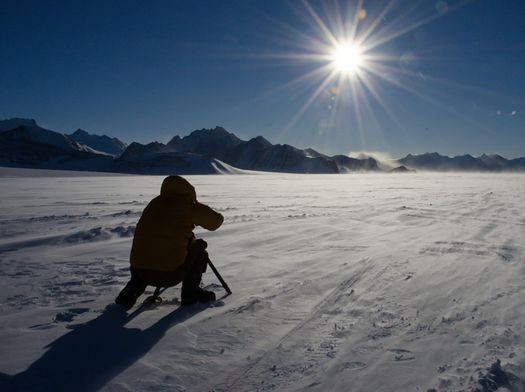 There is a total solar eclipse on the 4th of December this year. It is the only total solar eclipse for the year, out of the four eclipses for 2021. It will be particularly relevant for the United States, as it falls on the Ascendant of the US national Sibley chart. We will have a closer look at that in this post. So, without further ado, we move on to the nuts and bolts of this eclipse and what it might mean for us.

The maximum eclipse will take place at the new moon of Sagittarius at 07:34:38 UT. It will be visible in the extreme south across the shores of Antarctica. The chart for the eclipse at London is below (bigger): 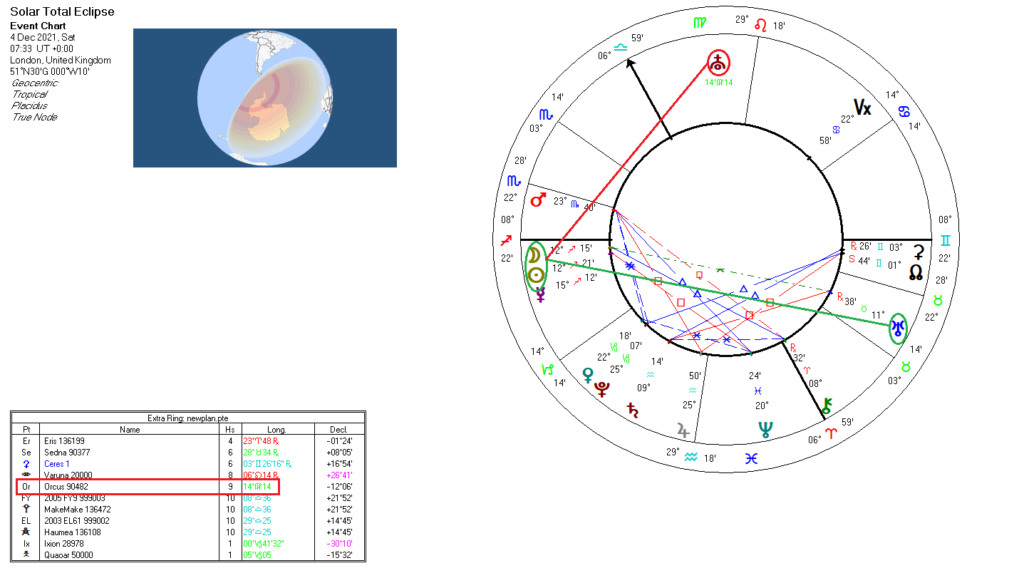 The closest aspect in the chart is the quincunx by the Sun and Moon to Uranus, marking the effects of this eclipse as being unpredictable to a degree, or having unexpected or sudden effects. There are no major midpoints to the eclipse axis.