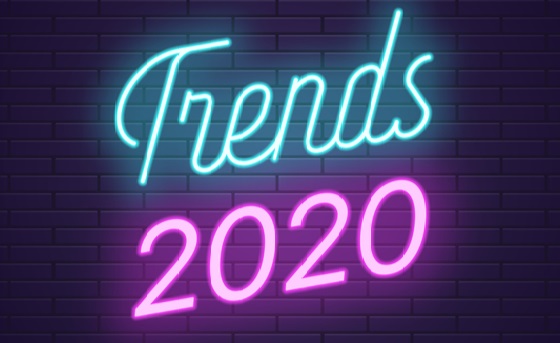 This song will pretty much summarize what is to come in 2020:

If you want to know what the indicators are, read on…

The year 2020 will start on a restive note. This was already foreshadowed by the terrible bombing in Mogadishu on the 28th of December, with Mars completing the Pluto=Mars/Neptune midpoint, active until the 10 Jan eclipse. There are also provocations in Iraq for war in the Middle East. In addition, the year starts with a moon wobble and with both Mercury and Ceres out-of-bounds. January will set the general tone for the year, more so than usual, with many events taking place that will shape the geopolitical footprint for the immediate years to come. In all, the first quarter (Capricorn to Aries) will be the most dynamic, or restive, depending on how one views it. There is quite a bit of midpoint activity in that regard, with some quite revolutionary activity indicated throughout the year, beginning from the start of the year. Those are listed below.

There are six eclipses in 2020, none of them total. This is the most one will commonly find in one year, the usual being four. Rarely, one will find a year where there are seven eclipses. The six eclipses for 2020 are as follows:

Regarding the 21 June eclipse, this one reminds us of the total solar eclipse of 21 Jun 2001, the ‘9/11 eclipse’. It receives no activations aside from the Sun until the 2nd half of April 2021, when Mars makes its first contact with the eclipse point.

The overall picture for the year is one of dynamic and revolutionary change, which will force decisions on all sides and in every department of life. What those will entail will depend on the mundane and one’s personal charts. The events that result from the indicators below will represent opportunities to shape the future of our international and personal order in a way not seen in recent years. There will be no turning back from the decisions taken, so it is beholden on all of us to choose wisely! The astrological indicators are listed as follows, in order for ease of reference as the year unfolds. In bocca al lupo è Buona fortuna! (Break a leg, and best of luck!):

Out of bounds planets:

One Reply to “General astrological indicators for 2020”