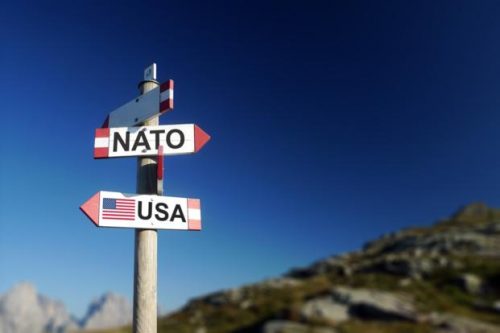 Donald Trump wants to pull the US out of the NATO. At least, that is the story as outlined in a recent New York Times hit piece. According to ‘senior White House officials’ (they aren’t named, of course), Trump has said privately that he does not see the point of the organization and that it is a drain on the United States. And as to why a withdrawal of the US would be a problem The Gray Lady goes on to state that such a move “…could embolden Russia for decades”. And there we have it – the threat of the Russian bear breathing down the necks of Europeans and threatening American interests. But what is the truth about NATO? Is it relevant? Does it promote security? Does it make Europe or the wider world a safer place? And horror of horrors: Could Trump be right? END_OF_DOCUMENT_TOKEN_TO_BE_REPLACED 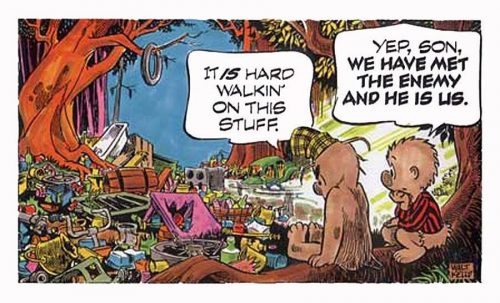 Unless you have been sleeping in front of the television for the past year, tomorrow we have yet another of the seemingly endless elections in the US. At least that appears to be a big part of what we hear about on American television – who will be running for president in a few years, or Congress and so forth. This one has been touted as being special, though, and especially for the world at large. Why? Because the outcome will likely have far-reaching implications for foreign policy, for international relations between the US and its allies/enemies, for financial markets, and on and on. Yes, it is an important set of elections, because it will determine whether or not Trump becomes a lame duck, or emboldened as to his policies. And that will play heavily upon the national mood, which becomes more and more restive with the passing of years. So, are we going to hear a prediction as to the outcomes of those elections here? END_OF_DOCUMENT_TOKEN_TO_BE_REPLACED 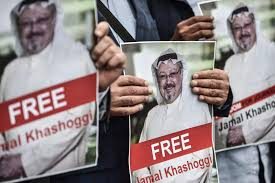 Jamal Khashoggi, Saudi journalist and WaPo columnist, has ‘been disappeared’. No one, except for the Saudis, knows where he is. It’s a mystery. Then again, maybe not so much. At about 1:15 PM local time on October 2, he entered the Saudi consulate in Istanbul to obtain divorce papers so he could remarry, and was never to be seen again. The event chart is below (bigger). His distraught fiancé waited outside the consulate until midnight hoping for his return before notifying Turkish authorities that he had disappeared. Turkish authorities claim Khashoggi had been murdered, claiming further they have a video of his murder. Apparently, he had on an Apple watch, which was linked to his phone in the hands of his fiancé outside, and the murder was recorded on the phone. Dick Tracy would be proud, if so. A few grains of salt might be in order for the latter. More likely was that the consulate was bugged. Either his dismembered body was spirited away in diplomatic baggage, buried in consular grounds elsewhere, or the still-alive Khashoggi was loaded into a mysterious black van and flown out to Saudi Arabia, to await, well, we can only guess. The details emerging from Turkish authorities are too gruesome to mention. The whole incident reads like a scene from The Sopranos. The Turks are outraged and have vowed a thorough investigation, but have fallen short of accusing the Saudis. END_OF_DOCUMENT_TOKEN_TO_BE_REPLACED 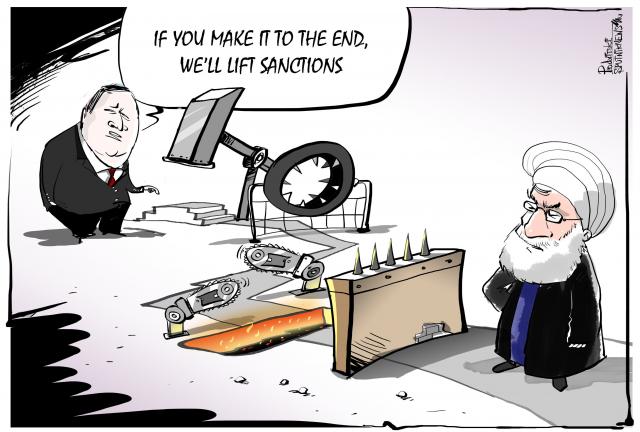 Following on our classic video clip by the band War, on the 3rd of October a ruling was handed down by the International Court of Justice (ICJ) regarding a little-known treaty that had existed between the US and Iran since 1957. The ruling stated that the US was in violation of the Treaty of Amity, with US sanctions on Iran after having pulled out of the JCPOA (the Iran nuclear deal). The ruling further stated that the sanctions related to foodstuffs, medicines and spare parts for civil aviation had to be rescinded and normal relations restored, citing that the actions of the Trump administration were damaging the humanitarian security of the Iranian state. The Americans had argued that the court had no jurisdiction in the matter. The ICJ is the primary judicial arm of the UN, to which the US is a signatory. The ruling, which is equivalent to an injunction, will take about a year for a full ruling, but it was unanimous and was a win for Iran. The American response was immediate and predictable, given the current climate in Washington. The Trump administration rejected the ruling out of hand and decided it would tear up the treaty, further adding that it would be examining all such agreements as a result. END_OF_DOCUMENT_TOKEN_TO_BE_REPLACED 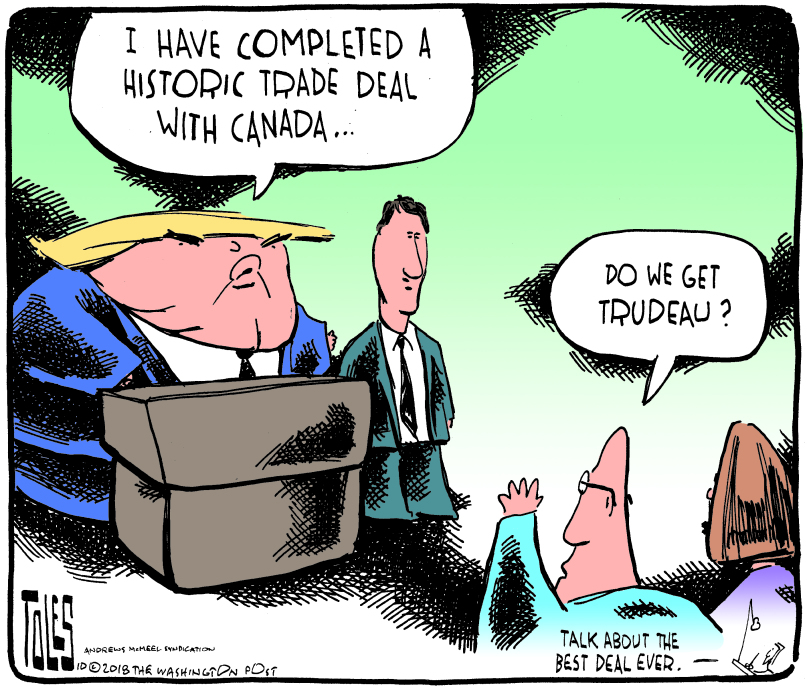 Late in the evening of 30 Sep 18, a tentative agreement was struck between Canadian and American negotiators for a revision of the 1994 NAFTA treaty. It was the fulfillment of a campaign promise by Donald Trump to renegotiate NAFTA, having called it the worst trade deal ever for America. He is not the only one to feel that way, and we will get to why shortly. NAFTA has had its detractors across North America. On 27 August the US and Mexico reached agreement of terms for a renegotiated NAFTA, having sidelined Canada and thus increasing pressure on Canadian negotiators to either agree to a new deal or abandon NAFTA altogether. With the agreement reached at the end of last month, the scene is set for the implementation of the United States-Mexico-Canada Agreement – dubbed the USMCA, thus easing tensions in what had been an increasingly acrimonious relationship between the Trump administration and the Trudeau government over trade. As with the original NAFTA treaty, there are people who see pros and cons on all sides. But the point of real interest here is the study of Trump’s bullying tactics and a look at the astrology between Canada, the US, Trump and the original NAFTA treaty, the latter of which is actually quite interesting. END_OF_DOCUMENT_TOKEN_TO_BE_REPLACED