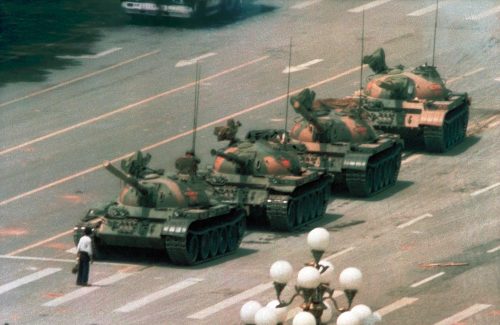 Given recent events in China and what the Trump administration has planned for it in the near future, this will be the first of probably several posts about China, where events are headed and what we can probably expect. We are seeing massive protests in Hong Kong in recent days against the leadership there in relation to what is termed an ‘extradition bill’. But this needs to be seen in context. The fact is that factions in the West have been trying to bring the Chinese government in line with Western financial policies for decades, without success.

As a result, China is now seen as the single largest economic competitor with the US, as well as a rising military power and it has done so on its own terms, and most often with the blessing of Western corporate interests. Not so with Washington’s blessings, as it cannot be controlled politically, militarily or even economically now. So, to set the context of what we see today, we go back in time to the first major such attempt to bring China in line – Tiananmen. 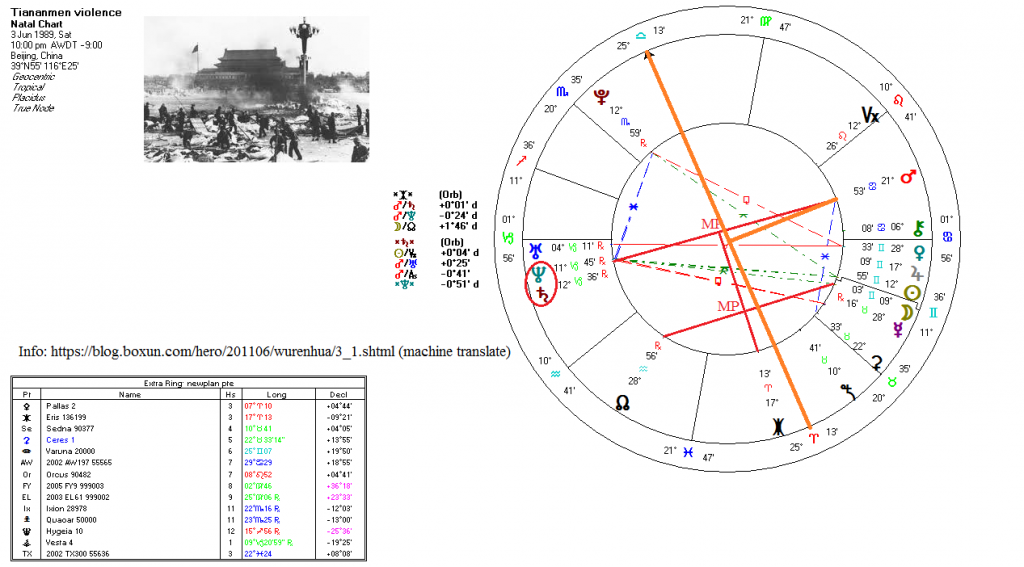 The violence of the event and the clash between government forces and opposing forces is shown by Mars square the Meridian axis of the event chart. Then, something rather interesting emerges regarding the recent post about the solstice: the Eris=Mars/Saturn midpoint. Except this midpoint did not include Pluto, nor was it a part of an aspect configuration (t-square), which would have made the event much worse. Instead, we find Neptune conjunct Saturn instead of Pluto, the entire structure pointing toward, “Lack of energy, listlessness, lack of creative energy”. As an event that was planned to disrupt the government, it failed. And that was exactly what was intended with Tiananmen. But it has since been used to attempt to smear the CCP and the Chinese leadership at regular intervals. That is what we see with the Eris midpoint – the attempt to sow discord. So, let’s look at the actual story behind this event.

I realize what follows will not sit well with many readers, but the reporting in the West reflects a strong bias, and as is usually the case, the context of events leading up to the violence is far more complex and nuanced than what we are led to believe. What we are told about the Tiananmen incident is that hundreds, if not thousands of defenseless civilians, mostly students, who were peacefully protesting for democratic reforms, were massacred at Tiananmen by the oppressive Chinese regime of the time. Few people in the West know or are told the truth of the matter, nor the historical context within China at what was a key period of transition in Chinese history.

China at the time was a nation in transition from a totalitarian communist government since the days of Dung Xiaoping to one that is or was seeking to embrace a more Western capitalistic model – to give its people more freedom and to modernize the nation – socialism with Chinese characteristics. The violence of the event was actually an attempt in China at what we now call a color revolution, aided by the CIA and MI6, one which obviously failed. And before we go on, there were no eyewitness accounts of a massacre on June 4th, no rivers of blood in Tiananmen, no valiant acts of heroism in the face of repression. Instead, there were protesters violently harassing the troops outside of the square. The troops fired on them in response.

Tiananmen, as we know it, is known in China as the ‘June Fourth Incident’. There is a call in the Wikipedia article on the event to rename the article on the violence there “The Tiananmen Massacre”, if that tells you anything about Western bias and the attempt to control the narrative about China. The truth is a little different.

Tiananmen was really quite a complex affair with its roots in many causes. Today’s sense of public frustration with our own governments and elites, as we hear now in the West, was voiced by the Chinese about their own government in a two-part film from 1995 on the event, if you listen to the students and workers speaking. If you listen further you can hear the struggle between capital (represented by the CCP and emerging oligarchs in China) and labor as was described in the Taurus letter. And any of the accounts of students dying in Tiananmen have since been discounted, via leaked emails from embassy staff in Beijing.

Capitalism, along with the transition away from communism, brought many of the same problems to China that have existed in the West for over a century. That was on top of the failed government policies of the past by the CCP in China, ones that led to famine, purges, extreme suppression, the concentration of power in the hands of a few, and so on. China is an experiment still in development. But given the current mood in Washington toward China, this 30th anniversary of the event was rolled out as a poke in the eye toward China, in the vein of “lest we forget”.

As to what actually happened in the early hours of Jun 4 1989, yes the PLA moved into the square, but the panic there was so widespread as the troops approached, with the students hearing the violence that was taking place outside the square as the PLA advanced, that people were fleeing beforehand, and by the time the army entered the square and the sun came up, the square was largely cleared. There was no gunfire inside Tiananmen. If you want to know what really happened, there is an excellent piece of investigative journalism that goes right through all the accounts that is a free download.

As to what was happening in the chart for China at the time, the chart with directions is below (bigger):

What we see is a midpoint formed by directions to the MC, MC=Mercury/Neptune, which gives pretty well the description of what was taking place in Beijing between the students and the government at the time: “A rich inner life full of imagination, far-reaching ideas and plans, intuitive thinking, sympathetic understanding of other people. – The act of deceiving oneself, to go the wrong way, to lie.”

Then, there was a direction of Uranus on China’s Mars, showing the volatility of the times and the potential for mistakes and violence. The Sun was directed/progressed to China’s Pluto, dredging up all the old fears of the CCP, showing the students and workers seeking empowerment from the government and so forth – the ‘shadow’ of the nation. Directed Saturn was square to China’s Jupiter, indicating the depressed mood of the nation then and its struggles with advancement. And finally, the directed Moon was opposite China’s Saturn – the youth in contrast to the elderly, the young speaking truth to power. There is of course much more we could say, but the picture is clear enough. As a potential revolution, it was not to be. But as a protest, the government did take notice and adapted. We hear in the West that the CCP is monolithic and unresponsive, but that is actually far from the truth, too. Witness China’s reforms and progress in the last 30 years.

We should add a little piece here to illustrate what has just been addressed regarding China, the West, our indoctrination about the East and China in particular. The most iconic picture about the Tiananmen incident was that of “Tank Man”, the lone man standing in front of a column of tanks, holding them up, apparently in protest. In fact, no one knows who he was. He looks more like a shopper returning from the market than a student protester.

The picture is cast as having been taken in Tiananmen Square on the day of the event (4 June), when the truth is it was the day after and the tank column was leaving the square on the morning after it had been cleared. The lead tank driver was also trying to go around Tank Man instead of running him over. The man was soon removed by concerned bystanders, not troops, and without incident. He was not arrested by the authorities to my knowledge. No one knows what happened to him after the fact, either.

That picture, one of the most iconic images of the 20th century, another “lest we forget” moment, was of a man playing ‘chicken’ with a column of tanks, not of some brave student protester. For all we know, he could have been a little unbalanced, perhaps suicidal. Who knows? We cannot even make out if he was a student. But it shows the power of images in propaganda.

And, we are told that the CCP has tried to esponge the events of that day from Chinese history, from people’s memory, but there again, a picture is worth a thousand words, from a recent Twitter feed, lest they forget: 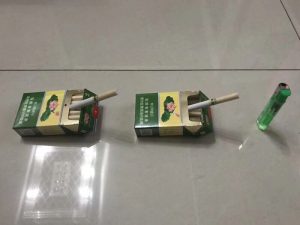 All this being said, the events around Tiananmen were a terrible tragedy. But far worse were the millions of Chinese who have died in famines, in purges, through invasions, through Western invasions, etc., in China’s history. We don’t remember or focus on those. It doesn’t enforce our narrative. But it also ignores the immense progress China has made in a few short decades, too. Perhaps we need to read and investigate a little more about the nations many of us hold in such contempt. Perhaps traveling to those places would open our eyes to a great many truths and promote the sort of brotherhood so many of us seek, too.

Reform is coming to China. In fact, it has been ongoing. But those reforms will be on Chinese terms, not due to Western pressures or pronouncements and will likely not conform in particular to our models of democracy, or of economics. Following on from the section on China and the Orient in the Gemini letter, humility seems to be a dirty word in the West these days, seen as weakness instead of patience, a wide view and of strength. Washington needs to learn a few lessons in humility in approaching the Orient, it would seem.